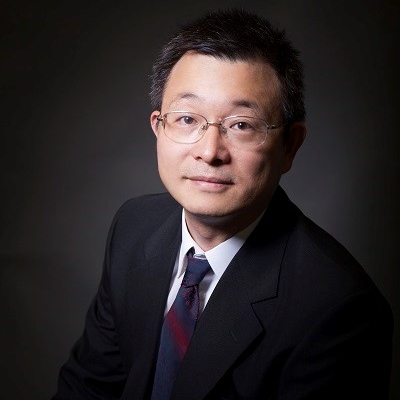 Duo Chen, the founder of AmeriDuo LLC, has been working for Fortune Global 500 companies for more than 22 years. Previously, he was a project manager and principle engineer at an oil and service company. Currently he is working on IoT projects as a software architect. He holds two master's degrees in Mechanical Engineering and Computer Science, and has extensive knowledge in software development, real-time data acquisition, internet of things, and cloud platform. He started AmeriDuo in 2018 after he saw the gap between US’s primary/secondary school and college education/industry work. His classes encourage students to innovate and enable them to compete at national and international contests such as Intel Science and Engineering Fair and Google Science Fair. AmeriDuo classes are held at six locations in Houston, and the company plans to expand soon to other major cities. AmeriDuo students won the first and fourth places at MIT Launch X competition and first place at QuterZero. Some of them eventually went on to top colleges such as Stanford, Harvard, Princeton and MIT.